A scientific data engine for global food security: 3 challenges ahead 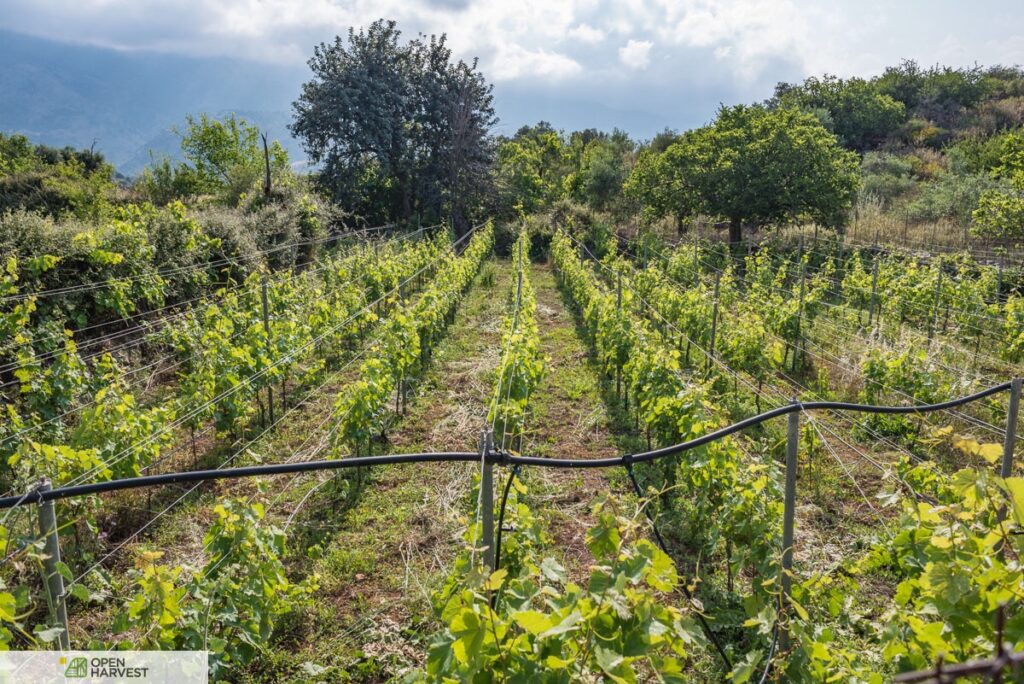 The world’s largest global agricultural innovation network. Bringing together the scientific power of 15 independent, non-profit research organizations. Amassing an annual investment of more than US$900 million devoted to global food security. Being the home of more than 11,000 scientists, researchers, technicians, and staff. Working hard in more than 70 countries to create a better future for the world’s poor.

We have been working on several projects for the CGIAR, but I think that this is the one that can make a real difference. The stakes are so high for the CGIAR Platform for Big Data in Agriculture: it has promised to transform all CGIAR’s scientific information into a powerful scientific data engine for global food security. An engine that will give everyone “…power to predict, prescribe, and produce more food, more sustainably.”.

At the recent 2018 Big Data in Agriculture Convention: Decoding the Data Ecosystem, a key milestone was reached. Over 400 delegates from around the world witnessed the new version of the GARDIAN system being unveiled: almost one hundred thousand publications, over two thousand and five hundred data sets; all can be discovered, accessed and reused. The first solid step towards making all the scientific knowledge the CGIAR network generates openly discoverable, accessible and usable. Kudos to the whole Big Data Platform team, as well as our people at Agroknow who supported them, for this major achievement. 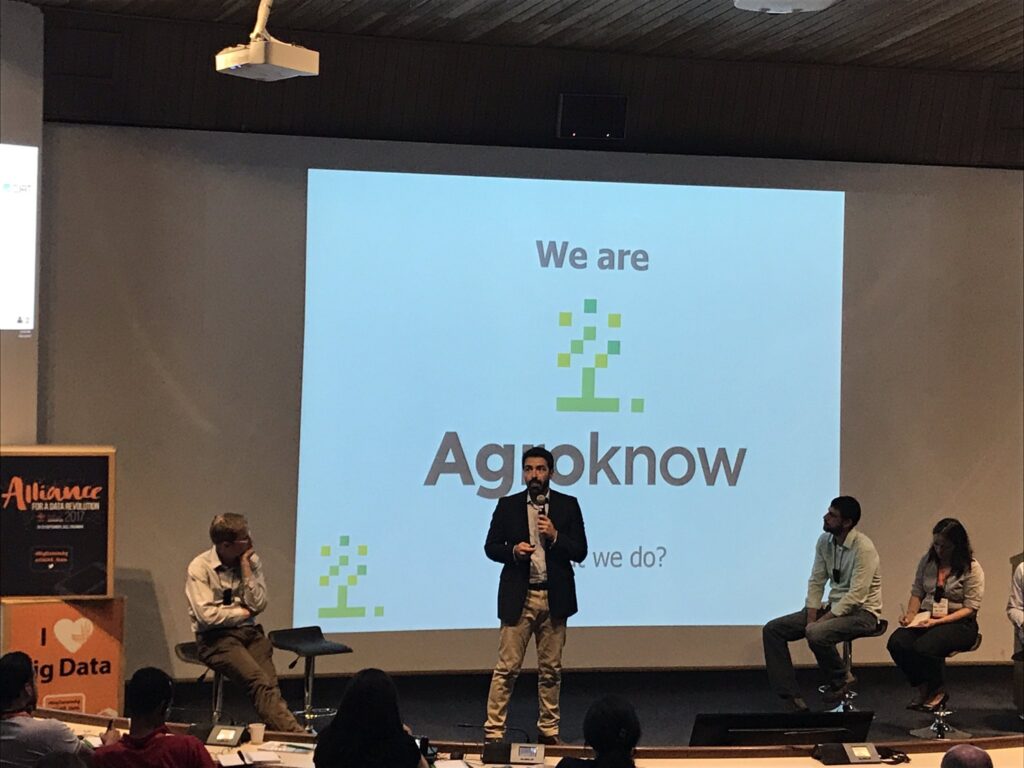 But the best is yet to come. After this major milestone, I see three more key challenges waiting to be overcome:

a) GARDIAN becoming the Google Search of all CGIAR knowledge. Make it simple, straightforward and obvious that you can use it to discovery everything — from the historical knowledge residing in legacy systems, to the new scientific discoveries that the flagship research programmes make. Whatever the CGIAR network does, make it discoverable and accessible. All scientists, all projects, all publications, all data sets, all models, all software. Everything appropriately described and classified, at the world’s fingertips.

b) GARDIAN becoming the data science brain that will power new discoveries. Make it possible to combine research results that have been produced from different teams, at different locations, at different times, with different instruments. Extract scientific data from publications, combine results from different studies to produce new results, revisit old experiments and perform new ones using the same input data. All research data sets, all measured variables, all applied methods, all tested and proven models. Everything into a machine readable and interoperable format over which data analysis algorithms will be easily executed.

c) GARDIAN powering a novel way to communicate science to the world. Make it possible to showcase the impact that each CGIAR project and scientist is making. Use research data to make scientific arguments, tell data-powered stories about the people who stand to benefit, enable data journalism that will be based on actual, proven scientific knowledge. Everything that CGIAR scientists are doing, easily communicated and understood by donors, policy makers, farmers and citizens alike.

In 2018, the CGIAR Big Data Platform made an important step forward. In 2019, the next grand challenges await us.